A nod to the past: Catchpole & Rye’s classical inspiration

‘To create something original, you must first fully understand the past’. This statement is key to the Catchpole & Rye ethos. Our business is built around a passion for antique baths and sanitaryware and a desire to preserve the craftsmanship that went into their creation; as a result, many of our distinctive products are faithful copies of original items, both in their appearance and their method of manufacture.

Although bathing has been an important ritual since time immemorial, the bathroom as we know it today has a relatively short history – dedicated bathrooms only became a common feature of homes in the mid to late 19th century with the large-scale introduction of plumbed water. Before that, for most people the basin was a piece of bedroom furniture and the bath did not have a permanent home –  it was placed in front of the fire at bath time (usually in the kitchen, on a weekly basis) and each member of the family, from oldest to youngest, would take turns to bathe. As a result, baths were usually made out of copper or tin so that they were light enough to carry.

Although the upper classes had been bathing in decadent roll-top baths since the late 18th century, it was only after the provision of clean running water became a priority and sewerage systems were built (London’s system was constructed between 1859 and 1865) that the demand for sanitaryware grew among the middle classes. Baths became more permanent fixtures and copper and tin gave way to cast iron, which was highly desirable because of its superior durability, and easy-clean enamel.

Companies such as John Bolding & Sons and Shanks & Co in the UK and Jacob Delafon in France created designs that are still much sought after to this day. Roll-top double-ended baths with centrally positioned taps originated in France, and many of Catchpole & Rye’s handmade freestanding baths are replicas of French designs. The Saracen, for example, is based on an early 19th-century bath manufactured in Lyon;

and the Niederbronn is based on an original antique bath, which we sourced from Niederbronn-les-Bains in Alsace, where it was manufactured in the 1880s.

It is Jacob Delafon who is widely credited with manufacturing the first bateau bath in the late 19th century, his aim being to create a more stylish, refined tub shape for the rich and fashionable. This iconic style remains as popular as ever and will surely endure for centuries to come.

By the late 1800s, both Bolding and Shanks were manufacturing luxurious canopy baths (baths that incorporate a curved shower wall) for their most wealthy customers. Sophisticated even by today’s standards, they were impressive pieces of furniture, sometimes featuring carved wood cases or ornate enamelled exteriors.

Catchpole & Rye’s Sentinel Canopy Bath is a stunning replica based on an Edwardian design – it has all the style of the original, with the added benefit of modern engineering to ensure the most luxurious bathing and showering experience.

We also supplied this exceptional example of an antique canopy bath to Balfour Castle on the Orkney Islands. It is a glamorous centrepiece that reflects the castle’s distinguished history.

Some of our designs are born as a result of a specific find. Our Kinross marble washstand, for example, was originally commissioned for a stately home in Scotland and was based on an original Shanks & Co basin that had been found in the basement. The beautifully proportioned basin, with its delicate gold legs and marble surround, complements the Palladian architecture of the house perfectly.

Although a separate shower enclosure was still an unusual feature in a private home, by the late 1880s various designs were emerging. Catchpole & Rye’s La Cage is inspired by a 19th-century French original and is made entirely from brass pipe work. In the Victorian era, cage showers like this one were sold more for their perceived therapeutic benefits than as luxury products and were marketed in particular to men’s sports clubs. The powerful jets of water that hit the body from all angles were considered potentially harmful for women’s fragile bodies!

For those looking to introduce period flair to their homes, attention to detail is everything. Some of the handcrafted bathroom accessories that will add an authentic feel include our La Loire (19th century France) or The English (classic Edwardian) tap heads:

The Box Seat or The Thunderbox, both of which are Victorian replicas:

and our Ladder Arched Towel Rail, which is based on an old Victorian clothes horse design. The classic shape and contemporary polished brass finish elevate it from practical bathroom furnishing to statement piece.

These Catchpole & Rye designs combine historical authenticity with modern-day functionality, making them the perfect choice for homeowners who want a classical aesthetic without losing any of the comfort or luxury we expect of a contemporary bathroom. For more information about our bespoke products, from the traditional to the high-tech, please visit our website, request a brochure or visit one of our three showrooms. 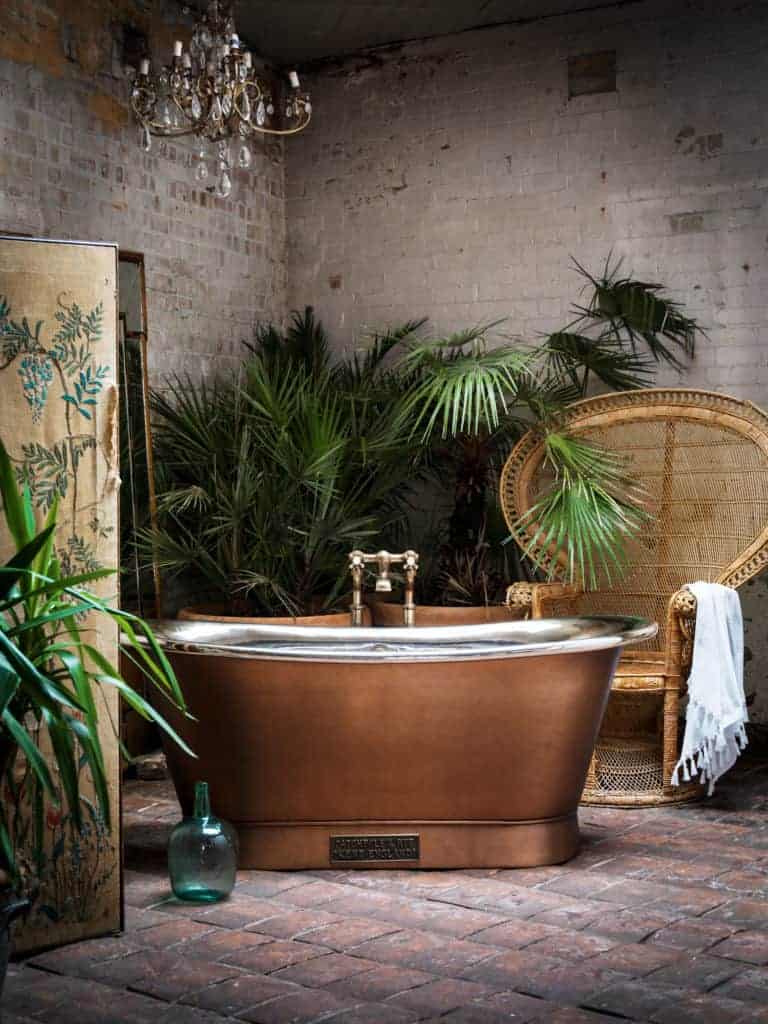 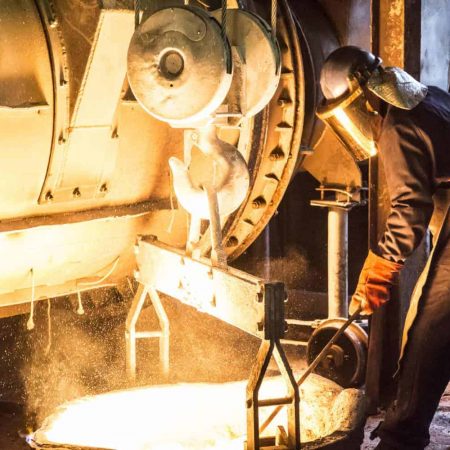 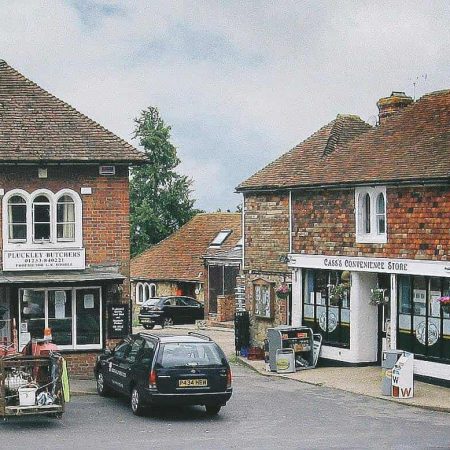 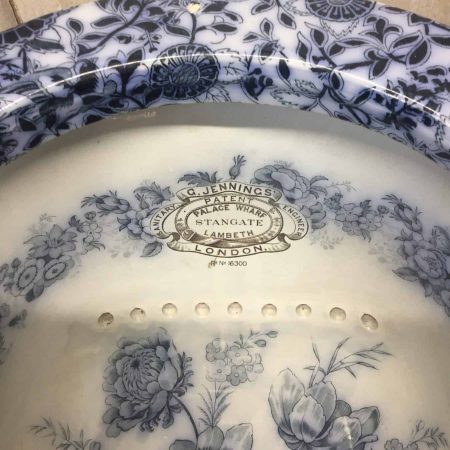 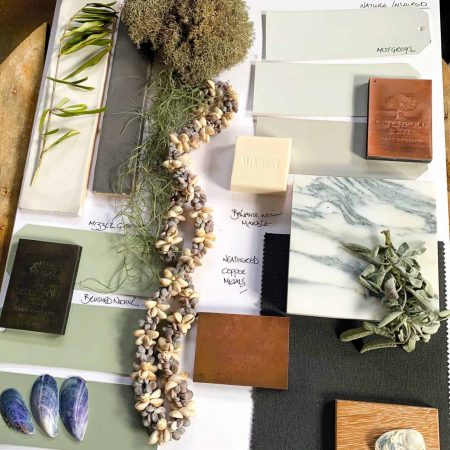 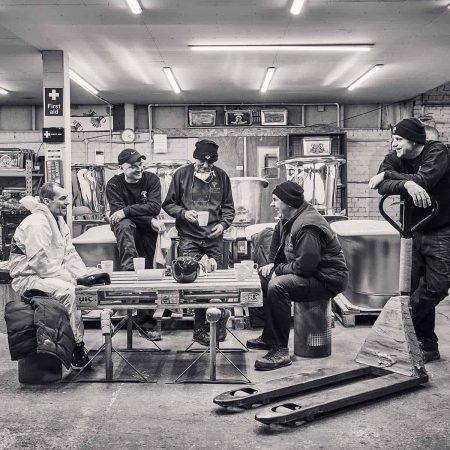 An Architect or Designer?

Download a copy of our Brochure to view our full collection.

**Your password will be automatically generated and emailed to you. You can change this at any time by visiting your account page.

**Your password will be automatically generated and emailed to you. You can change this at any time by visiting your account page.